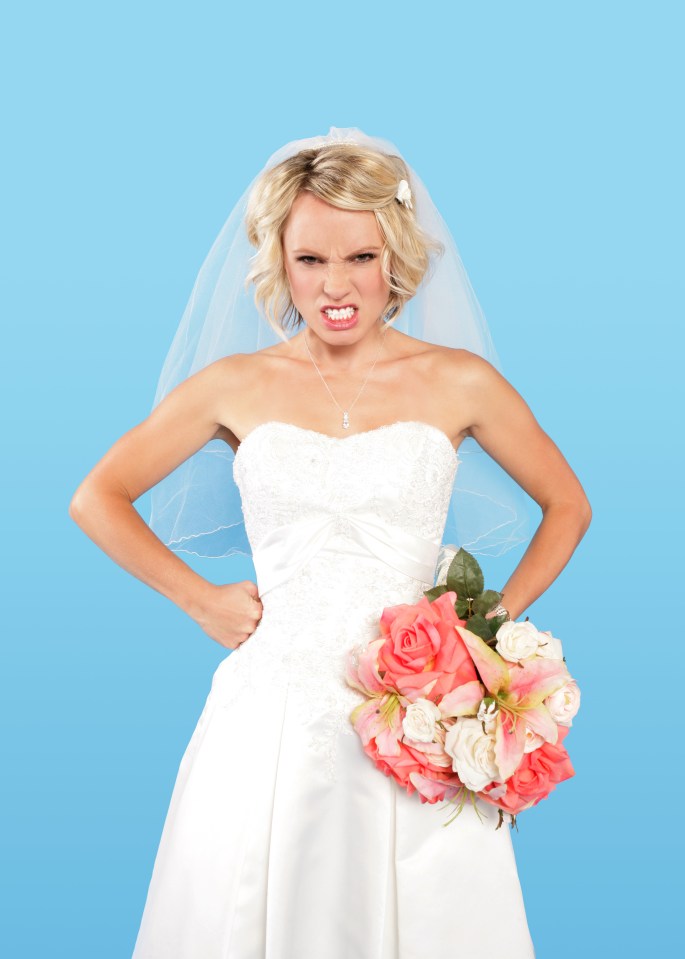 I hear it all the time, prices of venues and couples stressing about what it will cost per head to have guests ‘wined and dined’ at their expense.

It seems all that is changing in 2016, I mean if you can charge your friends for not being there after sending an RSVP, then so be it!

So, here’s the story in full….

A WOMAN who had to drop out of her friend’s wedding at the last minute was horrified when she was billed for the meal.
Jessica Baker was getting ready for the ceremony when she received a call from her mother who said that she could no longer babysit her children, reports The Sun.
The bride had banned children from the wedding — as many modern couples do — so Jessica had to pull out of the big day.
But she couldn’t believe her eyes when, a few weeks later, she received a bill for $A100 to cover the cost of her and her husband’s fish dinners.
The angry mum sparked a conversation on Netmums after talking to Kare11 about the note she was sent.
She said: “It listed, we would have had two herb crusted walleye (fish) and there was also a service charge and tax.
“This cost reflects the amount paid by the bride and groom for meals that were RSVP’d for — reimbursement and explanation for no show, card, call or text would be appreciated.”
Jessica was shocked and couldn’t understand why the bill was sent.
She said: “I guess I don’t know what the right answer would have been. What the right thing to do would have been.”
Jessica, from Minnesota, US, has insisted that she won’t be paying for the dinner — and has yet to send the couple a gift or card.
Mums on social media have been quick to defend both sides.
Jacqueline said: “The note is rude, but also so is not showing up without an explanation.
“They owed the bride and groom a call, email or text explaining the problem with their apologies for any last minute inconvenience/expense.”
Brittany was fully on the side of Jessica. She said: “That is horribly rude and no, they shouldn’t have to pay.
“The bride and groom should realise things come up and babysitters cancel.”

I’m assuming Jess and the bride no longer speak!

Story originally from The Sun

There are 0 comment. on "How much is your wedding worth"